Most sex differences in physiology and disease are caused by sex hormones coming from the testes or ovaries. We have found, however, that some sex differences also are caused by genes on the sex chromosomes that act outside of the gonads. We are interested in constructing a general theory of sex determination and sexual differentiation that applies to any tissue. 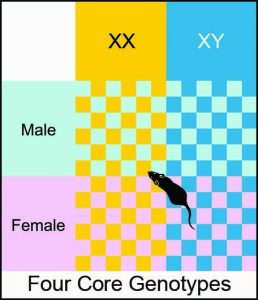 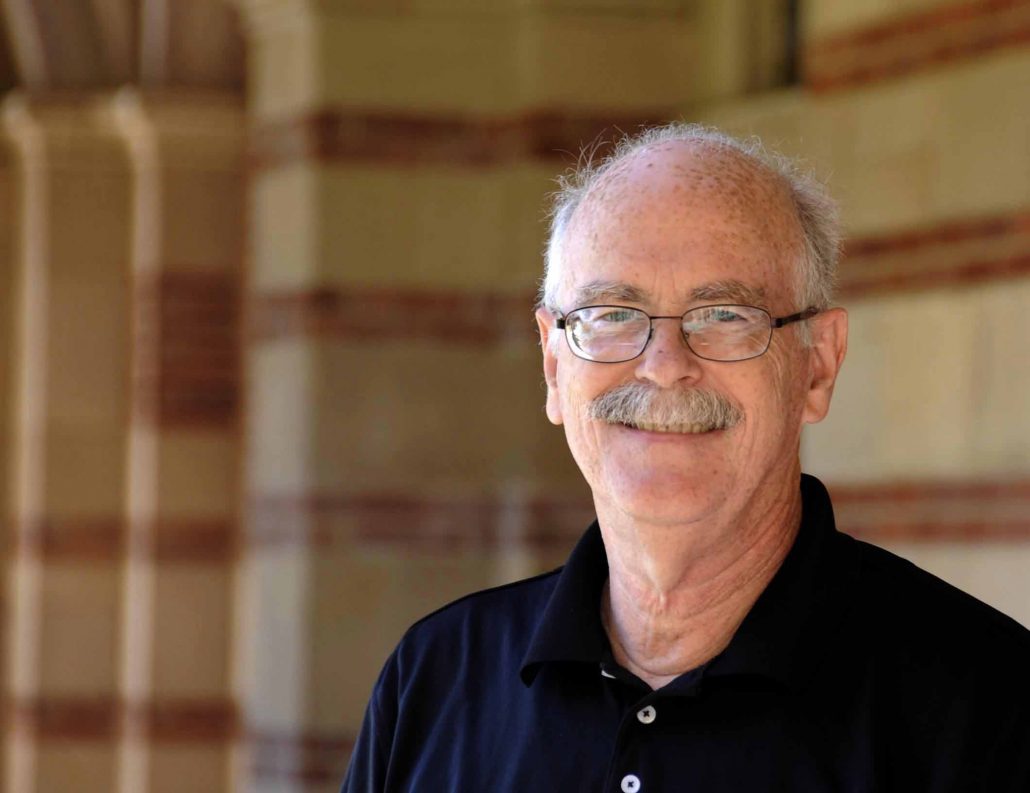